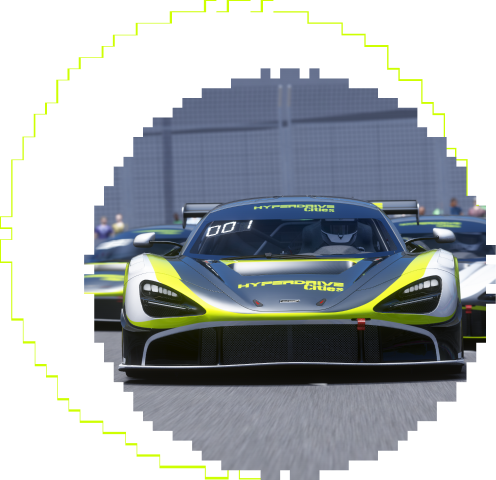 Watch the Top 25 Sim Racers from the region compete for top honours in the HyperDrive Cities Championship 2022. The finals will take place at the iconic Orchard Road Street Circuit on Assetto Corsa.

RACEHUB’s electric kart circuit offers an adrenaline-fuel experience for racers looking to experience the thrill of competitive racing in an authentic environment. 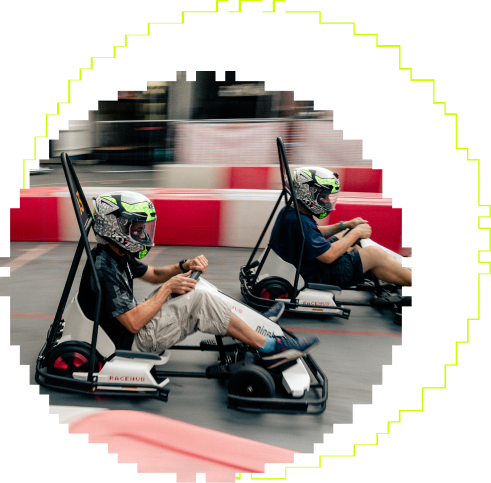 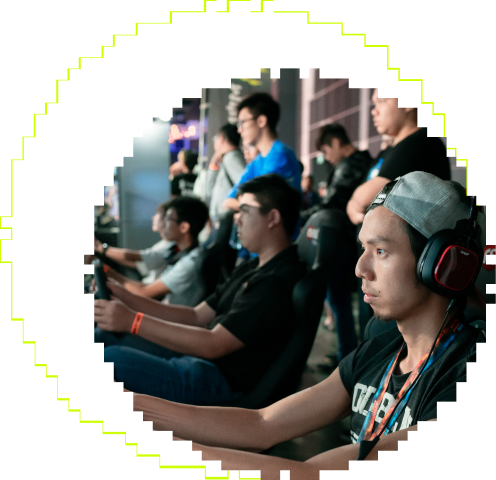 Do you have what it takes to be the fastest Sim Racing driver? Take on the time trial challenge to win daily and overall prizes!

Purchase a ticket on site at SGD5 in order to participate!

Experience driving a McLaren 720S GT3 race car around a digital twin of the Orchard Road Street Circuit! Navigate through the 4.9 km long track with 18 twisty tight corners that takes you through the streets of Orchard Road, Dhoby Ghaut and Somerset. 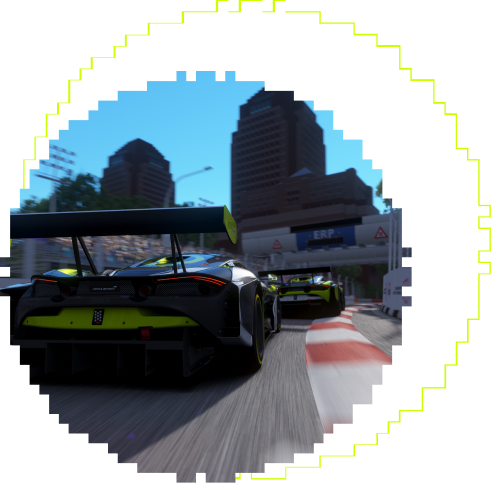 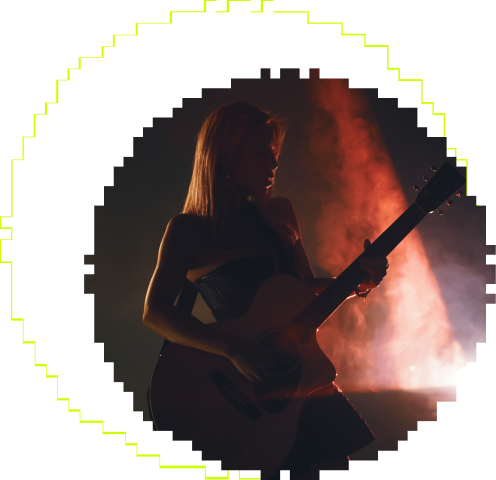 Enjoy music and DJ performances by Singapore’s local talents during the Official Launch Party and the HyperDrive Cities Championship Finals.

RRILEY (aka Sandra Riley Tang) is a Singaporean artist who made her debut back in 2012 as a founding member of local pop quartet – The Sam Willows. In 2019, she dropped her debut solo single ‘Burn’, flaunting her various musical influences and quickly taking over the airwaves. She followed up with anthem ‘mmm bye’ and unconventional love song ‘Love Me Like A’, asserting herself as the voice of self- love and confidence for her listeners.

RRILEY released her highly anticipated debut EP ‘Alpha’ in August 2020. In this fiery ode to independence, RRILEY mixes playful lyrics with unapologetic swagger and thumping power-pop beats, leading with confidence to empower everyone to be their best selves.

Her latest release 'you should have said so' brings forward the true strength of RRILEY's creative vision. With 'you should have said so', RRILEY experimented with incorporating key principles of ASMR (Autonomous Sensory Meridian Response) into both the production and the visual execution of the track, creating a unique experience for audiences. Pushing the boundaries as a newly independent artist, RRILEY continues to be a powerhouse in the industry to be reckoned with.

Formerly known as Daphne Khoo, Haneri entered the scene mid 2017 with her single “Burning Up” which charted in 6 different countries including Norway, Taiwan, Indonesia and earned its highest position at #9 on the spotify charts in Singapore. Her sophomore single “Feel Alright”, released a year later, saw her on the cover of Spotify’s New Music Friday (NMF) in Singapore and launched on NMF in 8 other countries and got on viral charts in multiple countries and to date has over 5 million streams on Spotify.

Her third single “Real Love” continued her success and was featured in MTV’s popular reality show Catfish: The TV Show.

Haneri’s recent EDM releases have also qualified her as one of the top EDM topliners. With features with DJ producers like DASCO, Paul Van Dyk and Dash Berlin, she’s a force to be reckoned with and someone to look out for in the years to come.

Her debut EP- MILLIONA was released at the end of 2020 showing off funk-disco-pop vibes. With her constantly evolving style, 2022 sees the start of her new sound found in her latest single “Start Again”. Haneri promises to continue the string of honest, catchy hooks in the least expected ways.

From earning spots in the top 4 in Malaysian and global DJ competitions to being the official DJ for rapper Shigga Shay and Hip Hop collective Grizzle Grind Crew, DJ NashD entered the club scene in 2012 as one to watch out for. He quickly became one of Singapore’s favourite Hip Hop club DJs, helming epic nights at clubs like Refuge, Kyo, Phuture, Zouk and Capital, to name a few.

Known for his unique approach to turntablism, knowledge of Hip Hop and Dance music, NashD sure knows how to get a dancefloor going.

Rocio has been a working professional dancer, teacher and choreographer for about 9 years now, with a little over 20 years of dance training to her name. She is part of local street dance crews “Limited Edition” & “Karma”, and co-founded her jazz performing group “The Glamourettes”. With background in a wide variety of genres like Ballet, Contemporary, Jazz, Street Jazz, Heels and Waacking just to name a few- she is known for her versatility and fusion way of moving. Her most recent wins were at “The Royale: Jazz Dance Battle 2021” where she won Overall Battle Champion, as well as Solo Battle Champion at “All Babes Cineleisure Dance Battle 2019”.

In the commercial dance world, she has danced for musicals such as The Great World Cabaret, Tropicana: The Musical, The Nutcracker; and been on tour as a production dancer in China and Malaysia for acts like Gateway Entertainment presents: Christmas Magic and Getai: The Musical. She has also choreographed for various projects for the likes of Mediacorp’s Channel, Mcdonalds, and Warner Music.“

With 14 years of experience in the music industry, she has gained residencies locally in Club Attica, Refuge, Alta Ego, Baliza and Fleek, while also being invited to both local and international events as a guest DJ. Besides securing residencies locally, she also secured overseas gigs at clubs in the Asia Pacific Region. She has also had the honour to be a music director for 28th Sea Games, 8th ASEAN Para Games and has been invited to perform at a NYE Party, in Cambodia, Epic Club.

Durio is a music selector and the co-founder of ATTAGIRL!, the renowned all-girl music, art & events collective that champions female creatives across asia & beyond.

Having started DJing since 2012, her musical journey has taken her to DJ at various major events in Singapore and in places like Tokyo, Seoul, Bristol, India, New York & Malaysia.